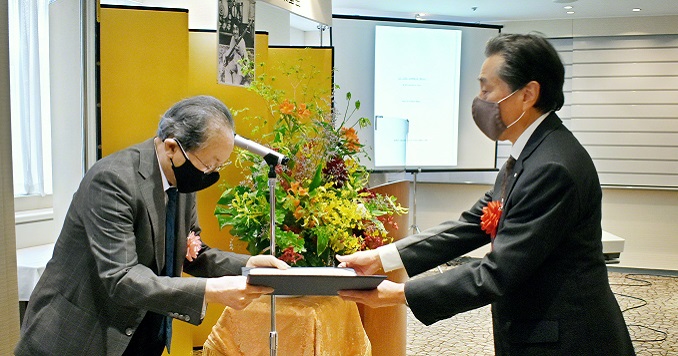 On June 3, the Min-On Concert Association, a Soka Gakkai affiliate, was a recipient of the 31st Koizumi Prize, an award sponsored by the Koizumi Fumio Memorial Archives to honor individuals and organizations that have made significant contributions to ethnomusicology. Fumio Koizumi was one of Japan's leading ethnomusicologists. During the award ceremony, Professor Shin Nakagawa, a specially appointed professor at Osaka City University, who was the fourth winner of the award, spoke in recognition of Min-On's contributions to promoting the music of various ethnic groups through concerts and fieldwork.