The Unfinished Business of Gender Equality 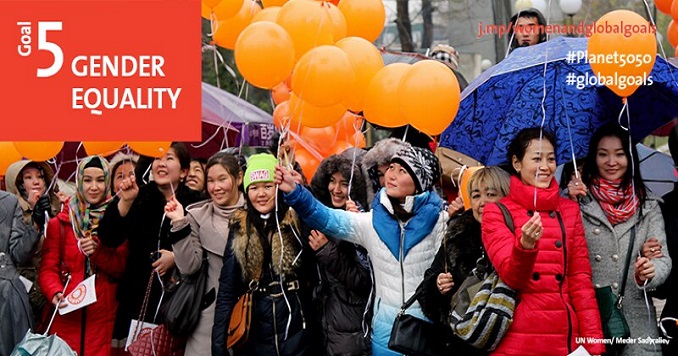 Goal 5 of the Sustainable Development Goals (SDGs) seeks to address key challenges such as poverty, inequality and violence against women [Photo by UN Women Europe and Central Asia/CC BY-NC]

Ivy Koek of the SGI Office for UN Affairs reflects on the global lag in advancing gender equality and women’s empowerment and the SGI’s efforts to foster leadership in young women.

The year 2020 marked many anniversaries at the United Nations, including a milestone year for women and girls. It marked 25 years since the Fourth World Conference on Women where the Beijing Declaration and Platform for Action (BPfA) was adopted; 20 years since the adoption of Security Council Resolution 1325 on women, peace and security; and 10 years since the founding of UN Women. 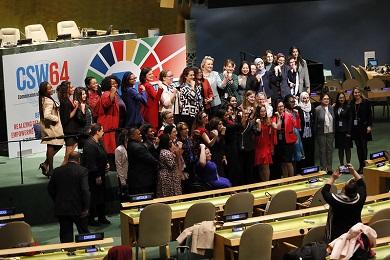 Scenes from the opening of the 64th session of the CSW held in New York, March 2020 [Photo by UN Women/CC BY-NC-ND]

Just as we were preparing to celebrate these milestones, the world was hit with an extraordinary challenge. The UN Commission on the Status of Women (CSW), one of the largest gatherings at the UN Headquarters, was held for half a day on March 9, 2020, scaled down from two weeks due to the COVID-19 pandemic. Women are often on the frontlines of disasters and, at the same time, the ones most affected by them.

The Greatest Human Rights Challenge in Our World

Gender equality has been a priority for the UN from its roots, as articulated in its Charter, and the CSW was one of the UN’s first two Functional Commissions—the second being the United Nations Commission on Human Rights, both established in 1946.

Despite how much society has changed in 25 years, since the adoption of the BPfA, there has been little progress on gender equality, and the progress has been slow.

Despite how much society has changed in 25 years . . . there has been little progress on gender equality, and the progress has been slow.

Although women make up half the world’s population, as of January 2021, globally the average percentage of women in national parliaments is 25.5 percent (it was 11.3 percent in 1995), and women hold the position of head of state and/or government in only 22 out of 193 countries. UN Secretary-General António Guterres has remarked that gender equality is the “unfinished business of our time, and the greatest human rights challenge in our world.”

In the last decade, we have seen the rise of new movements exposing the discrimination and oppression that women face, and there is increased data available that sheds light on the often hidden problem of gender-based violence. The general public is becoming more aware of these issues.

What Is Needed in the 21st Century 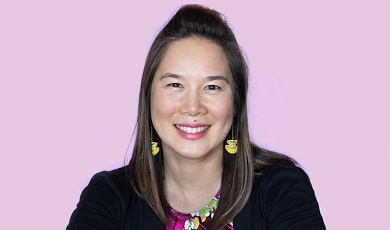 The SGI has contributed over the years to bringing together over 150 member organizations working on the human rights of women and girls as part of the NGO Committee on the Status of Women in New York. As its vice chair, in March of 2021, I helped organize the two-week virtual NGO CSW65 Forum which brought together over 27,000 gender equality advocates. SGI was able to introduce the Young Women’s Leadership Project report findings at a virtual parallel event.

SGI President Daisaku Ikeda emphasizes that the UN must listen to the voices of all people, and part of my work is to bring the voices of women of all ages to the UN. Young women, in particular, are among those who are often overlooked and an untapped resource with the potential to be change agents and leaders.

Young women, in particular, are among those who are often overlooked and an untapped resource with the potential to be change agents and leaders.

Our Young Women’s Stories—Fostering Leadership project highlights how young women are leading in society. These young women have overcome their own limitations, such as a lack of confidence or low self-esteem, in their desire to support others. They were motivated to keep pushing themselves to realize their mission and shared their story about it with the intention that it could be a source of encouragement and empowerment for others. The leadership qualities they are demonstrating are what experts consider to be the most needed in the 21st century.

I believe gender equality also means creating a world that enables women to freely live out their full potential. The unprecedented crisis humanity is facing now serves as an opportunity for change. I will take action to help build a new society where women are placed at its heart.