Lives of the Founding Presidents 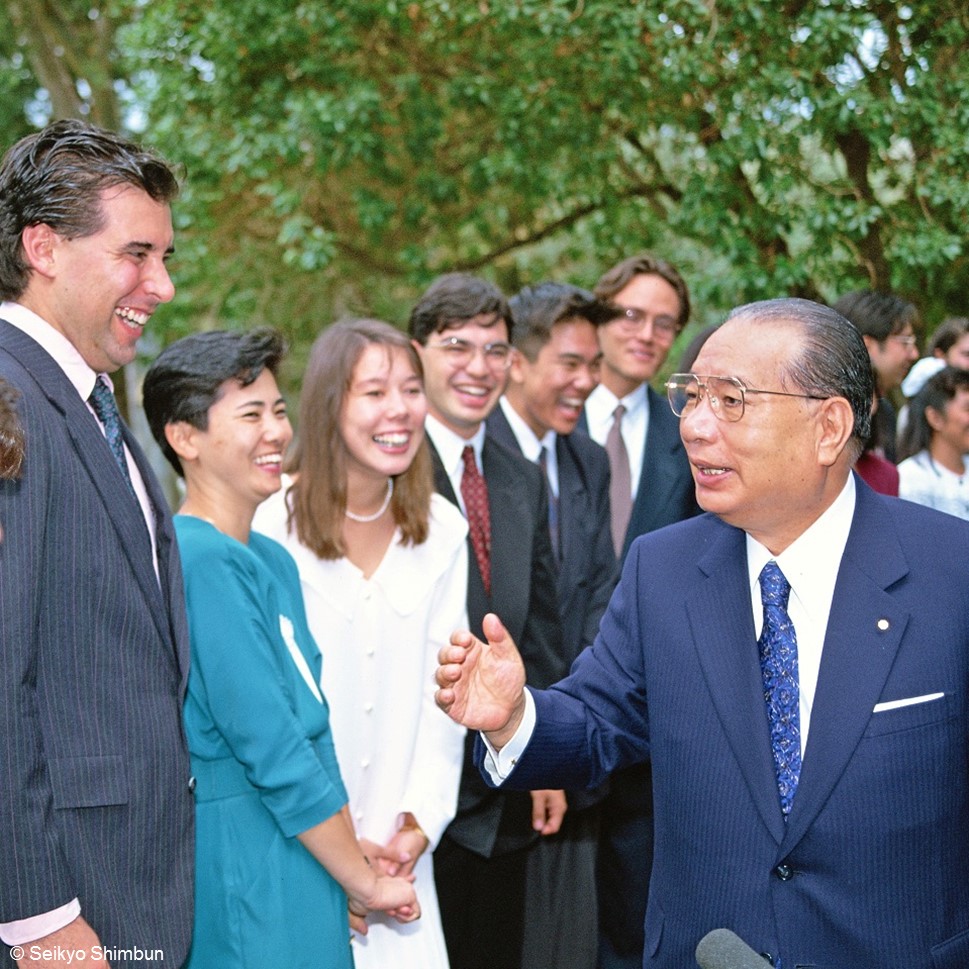 The first three presidents of the Soka Gakkai—Tsunesaburo Makiguchi, Josei Toda and Daisaku Ikeda—are known as the founding presidents and are the mentors of the organization.

Tsunesaburo Makiguchi (1871–1944) founded the Soka Kyoiku Gakkai (the forerunner of the Soka Gakkai) on November 18, 1930, together with his disciple Josei Toda and served as the organization’s first president. An educator and philosopher, he was imprisoned during World War II for opposing the policies of Japan’s militarist government and died in prison.

Josei Toda (1900–58), Makiguchi’s disciple and a fellow educator, cofounded the forerunner of the Soka Gakkai and was imprisoned together with his mentor during the war. On his release from prison he reestablished the Soka Gakkai and developed a membership of some 750,000 households throughout Japan by the time of his death.

About the Soka Gakkai