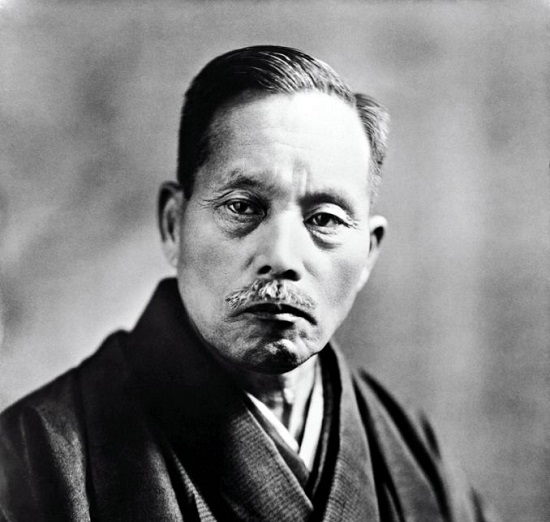 The first president of the Soka Gakkai, Tsunesaburo Makiguchi (1871–1944), was a pioneering educator, author and philosopher. Together with his protégé Josei Toda, he founded the Soka Kyoiku Gakkai (Society for Value-Creating Education), the forerunner of the Soka Gakkai, in 1930.

Makiguchi’s life was characterized by confrontation with repressive authorities. As a teacher and principal known for his warmth and consideration, he strove to introduce a more humanistic, student-centered approach to education. His successful leadership was widely recognized by students, their families and fellow educators. At the same time, his refusal to allow those in positions of social or political power to influence the educational process invited harassment, including repeated reassignment to schools with limited resources.

Later, he was arrested for opposing the policies of the Japanese militarist regime and imprisoned as a thought criminal. He died in prison at the age of 73. In recent years, his educational theories have been attracting increasing international attention. 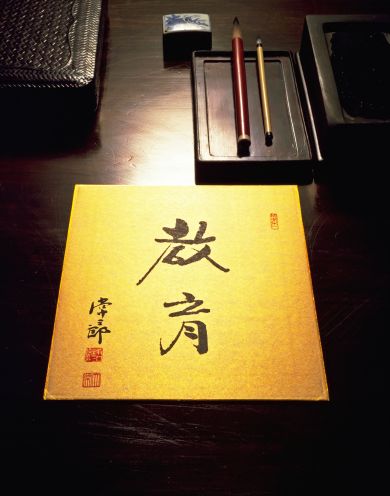 For most of his life, Makiguchi’s central concern was to reform the education system that, he felt, discouraged independent thinking and stifled students’ growth and creativity. He believed that education should serve the happiness of the students, rather than simply the needs of society or the state.

Makiguchi served as principal of a series of elementary schools in Tokyo over a period of some 20 years. Throughout his career, he kept copious notes about educational theory and practice and developed an original educational philosophy.

His educational ideas, and his theory of value-creation (soka), which underlies his pedagogy, are explored in his work Soka Kyoikugaku Taikei (The System of Value-Creating Pedagogy). Makiguchi’s views completely contradicted the logic of the militarist government, which sought to use education to mold obedient servants of the state.

Foundation of the Soka Gakkai 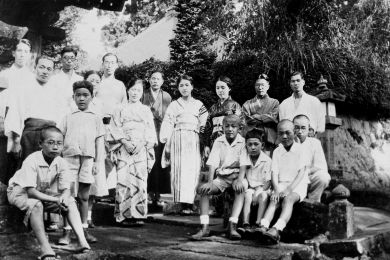 Makiguchi with members of the Soka Kyoiku Gakkai in 1938 (back row, 4th from left) [© Seikyo Shimbun]

In 1928, at the age of 57, Makiguchi encountered the Buddhist teaching of Nichiren, finding within it a humanistic philosophy that accorded with his own thinking.

Later he described his feelings at that time: “With a joy that is beyond the power of words to express, I completely renewed the basis of the life I had led for almost 60 years. The sense of unease, of groping my way in the dark, was entirely dissipated; my lifelong tendency to withdraw into thought disappeared; my sense of purpose in life steadily expanded in scope and ambition.”

In 1930, Makiguchi and Toda founded the Society for Value-creating Education. Initially a group of educators promoting Makiguchi’s theory of value creation, over the course of the 1930s, the Soka Kyoiku Gakkai gradually developed into an organization with a broader membership focusing on the propagation of Buddhism.

This happened as Makiguchi and Toda became increasingly convinced that Nichiren’s philosophy, with its emphasis on the transformation of society through individual transformation, was the means to achieving the fundamental social reform that they had been trying to accomplish through their educational efforts. 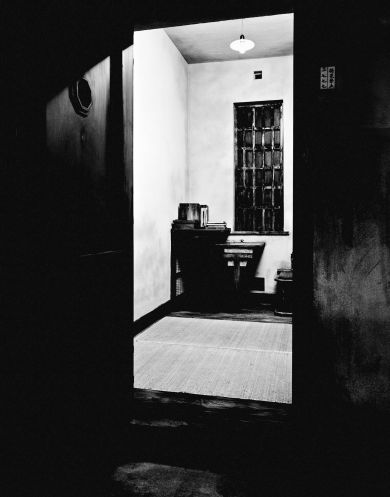 Meanwhile, the militarist government imposed the religion of State Shinto in order to exert ideological control over the Japanese people and enforce support for its aggressive expansionism. It also grew increasingly intolerant of dissent. Makiguchi staunchly resisted these repressive actions. In 1943, Makiguchi and Toda were arrested and imprisoned. Refusing to the end to compromise his beliefs, Makiguchi died in prison of malnutrition and old age on November 18, 1944.