Rising from Crisis: Responding to the Pandemic (3) 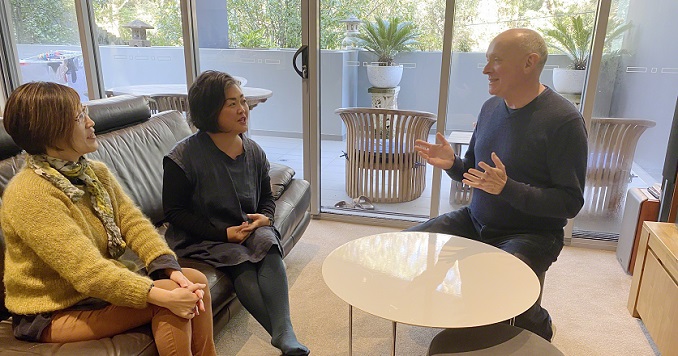 This is a continuation of the “Rising From Crisis” series in which Soka Gakkai organizational representatives around the world reflect on how their respective countries and local organizations are adjusting to the COVID-19 pandemic. The original interviews were published individually in the Seikyo Shimbun, the Soka Gakkai’s daily newspaper. Here we present excerpts from the interviews with the general directors of Peru SGI, SGI-South Africa and SGI-Australia.

Julio Asato, Peru: The disruptions caused by the pandemic have deepened political conflicts and polarized the country. This division casts a dark shadow on Peru’s future. In that context, we at Peru SGI are reaffirming that we are an organization that sends hope and encouragement to those who are suffering, and we are moving forward. 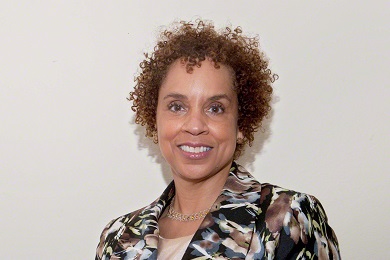 Loren Braithwaite Kabosha, South Africa: The pandemic has created a greater awareness and concern about economic and other disparities in the country and issues of food security. Many people in society have deepened their sense of compassion and tried to find ways to help those in greater need. For example, community food gardens and community feeding programs were created by ordinary people. These are expressions of the South African philosophy of “ubuntu,” a concept that recognizes our dignity and humanity in connection to others and can be translated as “I am because we are.”

Chris Steains, Australia: At one point, there were more than 700 new infections per day across the country, but the average decreased to around 10. One of the reasons for this is that there have been several lockdowns and restrictions implemented. While the infection was successfully contained, it has had a serious impact on the restaurant and tourist industries, and the high unemployment rate has become a problem. In addition, cases of domestic violence and of damage to people’s mental health have increased as a result of the prolonged restrictions on going out.

On the Pandemic’s Organizational Impact

Julio Asato, Peru: When the pandemic began in March 2020, we initiated a weekly “Family Victory” chanting campaign. I am convinced that everything starts with prayer. Since then, we have been exploring innovative efforts to spread encouragement and have created virtual study groups and groups to support new members in their Buddhist practice. 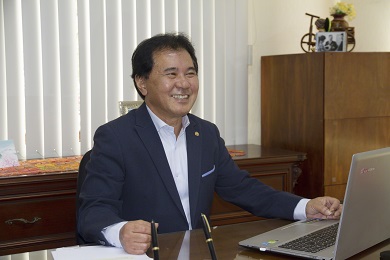 Many older members have been learning to use the various digital platforms and social media with the support of the youth members. For those who don’t have smartphones or computers, we support them through telephone calls, conveying the encouragement that has been shared in the meetings that way.

Many youth members lost their jobs and faced financial hardship as a result of the pandemic, but it is the youth who have been leading the way during this time, supporting the older members as mentioned and creating encouraging content to share on social media. Many have succeeded in finding new and better jobs or have started their own enterprises.

Loren Braithwaite Kabosha, South Africa: We have been holding regular monthly online meetings. These include introduction to Buddhism meetings, which are led by our youth and are well attended. There is a strong sense that people are searching for a profound philosophy during this time.

Many members have faced dire circumstances and have, through their practice, found hope and strength to persevere and find solutions. Some had extraordinary experiences. For example, one woman suddenly lost her research position at a university. Based on her practice, she was able to face the situation calmly and determined that she would not lose income during this time. In the meantime, she had posted pictures of some artwork that she had created on social media and unexpectedly began to receive inquiries from people who wanted to buy them. She also received a proposal to collaborate with other artists. As a result, her income actually increased.

Chris Steains, Australia: Since April of 2020, we have held online lectures and discussion meetings every month. A new focus is on offering Q&A sessions with the national leaders. This is because it is important to listen to each person’s worries in these unprecedented times. 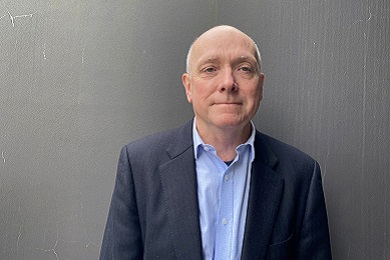 One benefit of holding meetings online is that the barrier to participation has been lowered, and consequently the number of participants has doubled in some areas. I think this is also because people are seeking encouragement more strongly, due to the challenging circumstances. There are regional differences in infections, and according to the situation, we have combined online meetings with face-to-face dialogue that strengthens one-on-one connections.

During the pandemic, the gap between people has deepened, and this is why I feel the importance of a peace movement that connects people strongly. Australia has many immigrant communities. In Sydney, for example, there are 237 languages spoken, and it is said that 1 in 3 do not speak English at home. We have worked hard to create harmony in a society rich in diversity. Since 2016, we have regularly held interfaith dialogue meetings and have continued online during the coronavirus disaster.

Julio Asato, Peru: Personally, I think that this pandemic and the political and social disorder in Peru have laid bare a sense of hopelessness, a lack of solidarity and an undercurrent of anger in society. It is precisely in such chaotic conditions that the teachings of Nichiren Buddhism can function strongly to transform society.

In the volume 30 of The New Human Revolution, President Daisaku Ikeda writes, “With the conviction that where you reside now is your place of mission and a Land of Eternally Tranquil Light brimming with happiness, please advance together in friendship and harmony.” In that sense, we members of the Soka Gakkai must be the protagonists of the change in our society, offering hope to friends, neighbors and relatives.

Loren Braithwaite Kabosha, South Africa: I constantly keep in my heart the words President Ikeda shared when he received an honorary degree from the University of KwaZulu-Natal in 2013: “My heart quickens with anticipation, struck deeply by the knowledge that the new century of Africa—which is synonymous with a century according life the dignity it deserves—is about to unfold here, from South Africa, before my eyes.” We have deeply embraced President Ikeda’s vision that, “The decade from the Soka Gakkai’s 90th anniversary [in 2020] will be crucial. We must be even more determined to show victorious actual proof of our human revolution, to transform all great evil into great good, and to effect a powerful change in the destiny of all humankind.”

Chris Steains, Australia: The pandemic has highlighted the interconnectivity of life across our planet. I also believe it has brought into sharp focus the value of actions that governments and individuals around the world take. In the face of crisis, I think those actions that are based on self-interest are clearly visible to everyone. At the same time, those actions which are based on genuine care for others and a shared sense of human struggle are also clearly seen as value-creating. I think this awareness, magnified by the crisis, is significant for the humanistic development of the human race.

Soka Gakkai fosters genuine bonds between people through the attitude of cherishing the person in front of you. Sincere dialogue and the solidarity of friendship are what are needed at this time.