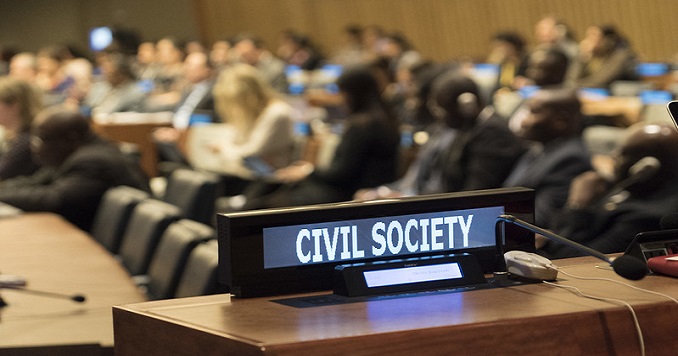 On October 8, four joint statements signed by the SGI (Soka Gakkai International) along with other organizations were delivered during the UN General Assembly First Committee. The statements are on the themes of gender and disarmament, protection of the environment in relation to armed conflicts, humanitarian disarmament with a discussion on the effect of AI weapons on vulnerable groups, and the role of youth in peace, disarmament and nonproliferation education.