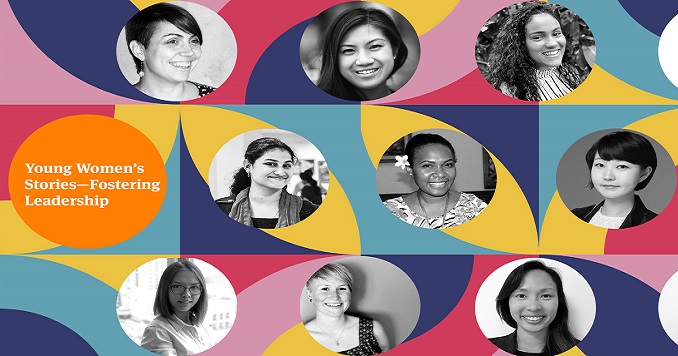 On March 16, the SGI (Soka Gakkai International) organized the virtual parallel event “The Power of Young Women to Lead” at the 65th Session of the Commission on the Status of Women (CSW65). Executive Director of Footage Foundation Dr. Kristen Ali Eglinton reported on her review of the Young Women’s Leadership project and two of the young women featured in the project spoke. Ambassador Anwarul K. Chowdhury, former Under-Secretary-General and High Representative of the UN, gave closing remarks, emphasizing that the feminist movement benefits the whole of humanity and brings security and safety to the world. On March 18, the SGI cohosted the virtual forum “In Dialogue with Faith and Rights for Gender Equality.” Participants discussed the importance of cooperation between human rights NGOs and faith-based organizations in order to combat gender inequality. Both events were moderated by Ivy Koek, program coordinator for women’s empowerment and gender equality, of the SGI Office for UN Affairs.