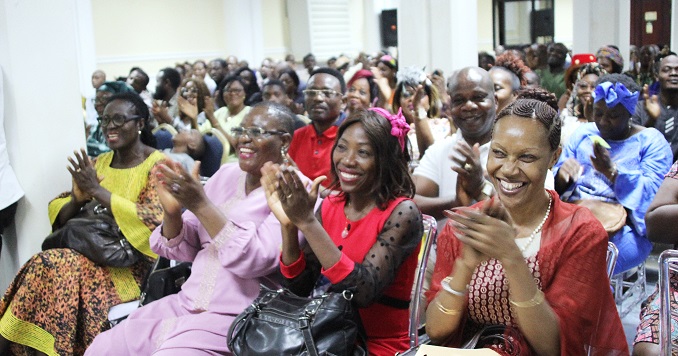 On December 22, a Central Africa General Meeting was held in Douala, Cameroon. Soka Gakkai members from the Central African Republic, Gabon and the Democratic Republic of the Congo attended the meeting. Other meetings were held on December 23 in Cameroon, including in the cities of Edéa and Yaoundé. On January 1, a West Africa General Meeting was held in Abidjan, Côte d'Ivoire, with the participation of members from eight neighboring countries.