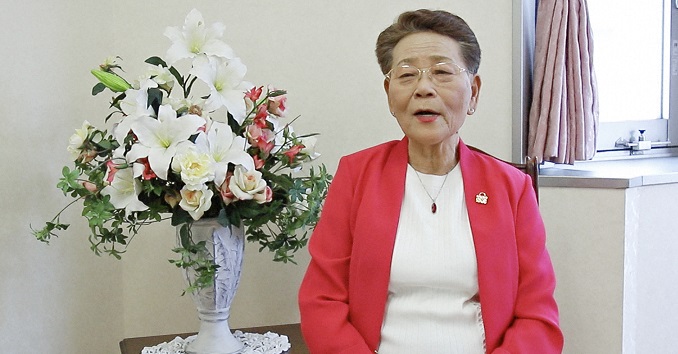 From late July to early August, a series of events were held in Japan to commemorate the 77th anniversary of the atomic bombings of Hiroshima and Nagasaki. On July 24, Soka Gakkai youth in Hiroshima hosted a tour of the Peace Memorial Park. On August 6, in Nagasaki, members held a “peace walk,” visiting the Nagasaki National Peace Memorial Hall for the Atomic Bomb Victims and the Nagasaki Atomic Bomb Museum, where they viewed relics of the atomic bombing. In both prefectures, meetings were also held at which hibakusha shared their testimonies.