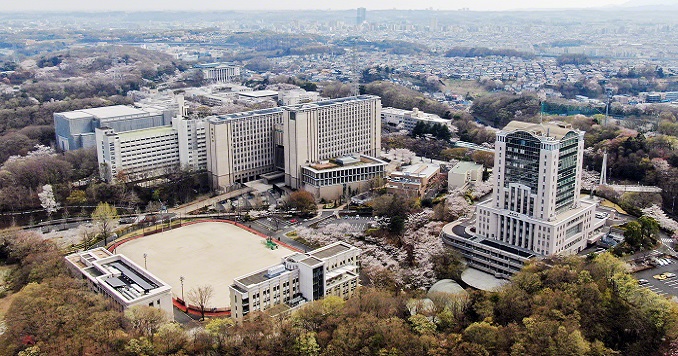 On April 2, Soka University in Japan published the booklet Fifty Years of Soka University to commemorate the 50th anniversary of its founding. As founder, President Daisaku Ikeda contributed an article commending Soka University for upholding an ethos of respect for the dignity of life and creating a network of global citizens. Congratulatory messages from Professor Emeritus Nur Yalman of Harvard University and Chairman of the China-Japan Friendship Association Tang Jiaxuan were published in the Seikyo Shimbun.