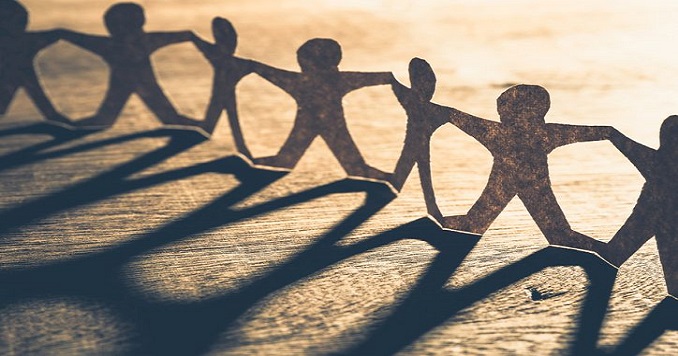 During the 48th session of the Human Rights Council (HRC48) in Geneva, Elisa Gazzotti of the SGI Office for UN Affairs delivered a joint statement on behalf of the NGO Working Group on Human Rights Education and Learning (NGO WG on HREL) at the General Debate on September 22. During a high-level panel discussion on the 10th anniversary of the UN Declaration on Human Rights Education and Training held on September 29, the SGI (Soka Gakkai International) also cosponsored a statement promoting the role of youth in human rights education with Amnesty International. On October 1, the NGO WG on HREL released another statement calling for a review of human rights education in the UN HRC Member States.