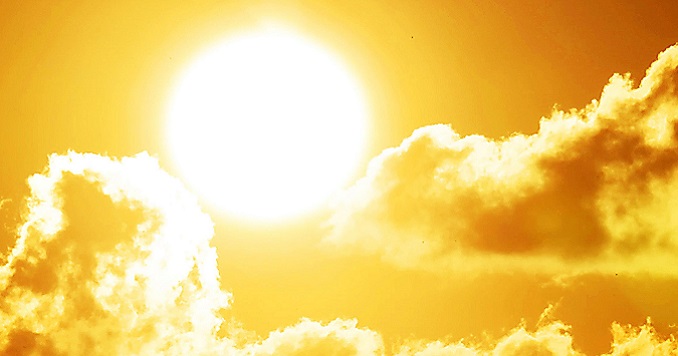 On February 16, Soka Gakkai President Minoru Harada issued a statement commemorating the 800th anniversary of the birth of Nichiren Daishonin (according to the traditional East Asian age reckoning, which counts a person as one year old at birth). He commended third founding president Daisaku Ikeda’s success at having made the profound philosophy of Nichiren Buddhism available to a global population, and his ability to explain it in simple and understandable terms. On November 18, 2021, the Soka Gakkai will publish a new Japanese edition of The Writings of Nichiren Daishonin, overseen by President Ikeda.