Tokyo, Jan 11, 2023: On January 11, 2023, peacebuilder and Buddhist leader Daisaku Ikeda, president of the Soka Gakkai International (SGI), issued a statement decrying the cruelty and misery of war, calling for action aimed at restoring peace in Ukraine and steps to lessen the risk of the use of nuclear weapons. 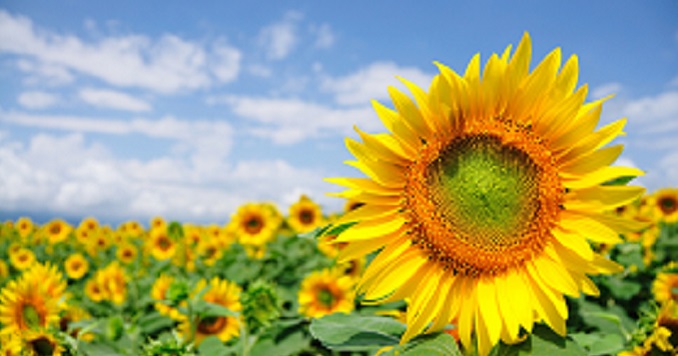 Ikeda, 95, calls for the urgent holding of a meeting under UN auspices among the foreign ministers of Russia, Ukraine and other key countries to reach agreement on a cessation of hostilities. With the risk of nuclear weapons use at its highest since the Cold War, he also urges states to pledge “No First Use” of nuclear weapons to avoid catastrophe, defuse the climate of mutual fear and promote nuclear disarmament.

Ikeda made a similar call to the Nuclear Non-Proliferation Treaty (NPT) Review Conference in August 2022, where the SGI cohosted a side event promoting the adoption of No First Use policies. Commitment to No First Use in South Asia was also explored at a recent workshop held by the Toda Peace Institute founded by Ikeda.

Ikeda observes that during the Cold War, “Having experienced first-hand the terror of teetering on the brink of nuclear war, the people of that time brought forth historic powers of imagination and creativity,” resulting in groundbreaking initiatives such as the Strategic Arms Limitation Talks (SALT) between the US and the Soviet Union. He urges that all countries and peoples must come together to once again unleash such creative powers.

He calls for action that harnesses the synergistic effects of the NPT and the TPNW (Treaty on the Prohibition of Nuclear Weapons) toward the realization of a world free from nuclear weapons.

Read the full statement on the Daisaku Ikeda website.

The Soka Gakkai is a global community-based Buddhist organization that promotes peace, culture and education. Daisaku Ikeda (1928– ) is president of the Soka Gakkai International (SGI), an international association of the Soka Gakkai and an NGO in consultative status with UN ECOSOC. For over 40 years, Ikeda has authored proposals offering concrete approaches to resolving the complex issues facing humanity, centering on the need to abolish nuclear weapons.