On April 26, the SGI (Soka Gakkai International) made public a statement to the third session of the Preparatory Committee for the 2020 Review Conference of the Parties to the Treaty on the Non-Proliferation of Nuclear Weapons (NPT) which was to be held in New York from April 29 to May 10.

The statement pointed out that in the given deteriorating security environment, the NPT is facing renewed challenges, and that if the NPT is to be maintained and to fulfill its original purpose, States parties must refocus on the common ground to which they have all agreed and committed themselves.

It reaffirms that the catastrophic humanitarian consequences, profound concern over which was unanimously expressed at the 2010 NPT Review Conference, gives rise to the imperative that nuclear weapons must never be used again, under any circumstances. As affirmed in the 2017 Treaty on the Prohibition of Nuclear Weapons (TPNW), the only certain assurance against the use of nuclear weapons is their elimination.

It also urged all States parties to engage in constructive dialogue to produce concrete results in line with the ultimate objective of a world free from nuclear weapons as encapsulated in the NPT, recognizing that the TPNW is the effort to fulfill the obligation of all States parties to the NPT to pursue and bring to a conclusion negotiations that will culminate in the elimination of nuclear weapons. 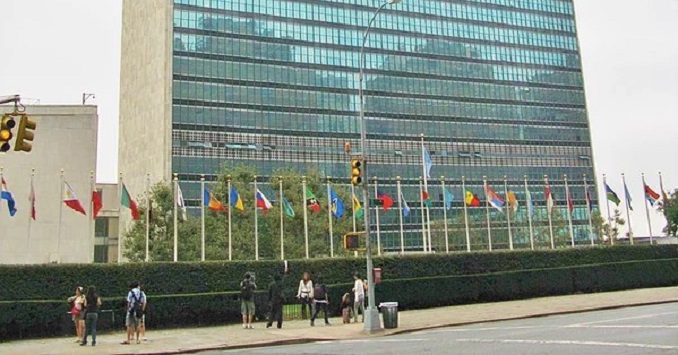