The International Office of Public Information of the Soka Gakkai, based in Tokyo, Japan, provides information and responds to queries from the media and researchers. 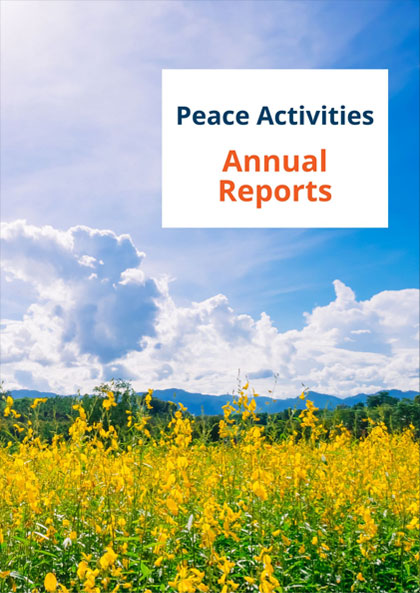 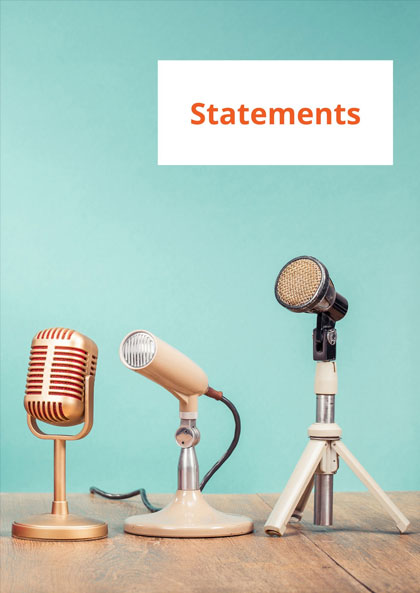